Primates of Uganda – more than the great apes

When thinking of primates in Uganda the first that comes to mind is probably the magnificent Gorilla and its smaller cousin the Chimpanzee. Both of these are in the category of great apes together with bonobo, orangutans and the writer of this blog that concludes the set of 5 Great Apes. These five have evolved further than other primates. Uganda is blessed with several other species of these fascinating creatures, as well as having the biggest, the mountain gorilla, we have one of the smallest primates, the potto.

While traveling around Uganda and trekking in the forests you will most likely spot several different primate species. On the roads you can meet troops of baboons and in the treetops you might see black-and-white colobus or red tailed monkey.

PRIMATES FOUND IN UGANDA INCLUDE: 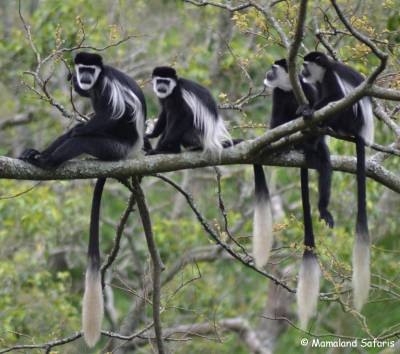 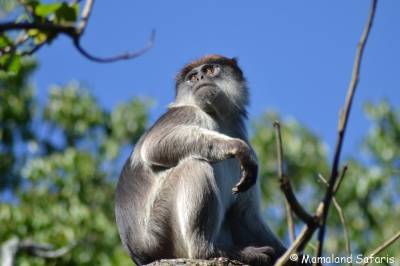 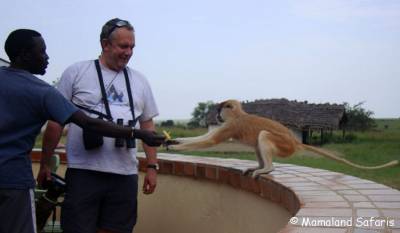 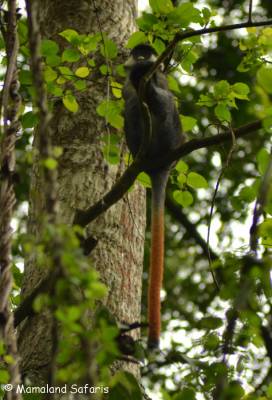 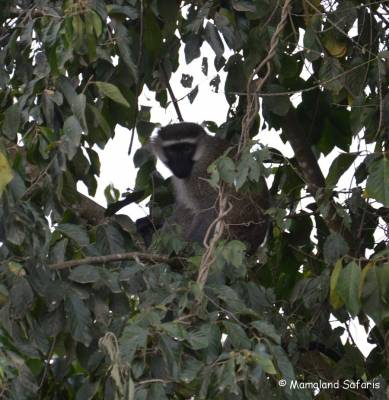