Leopard in Uganda – tips on where to look 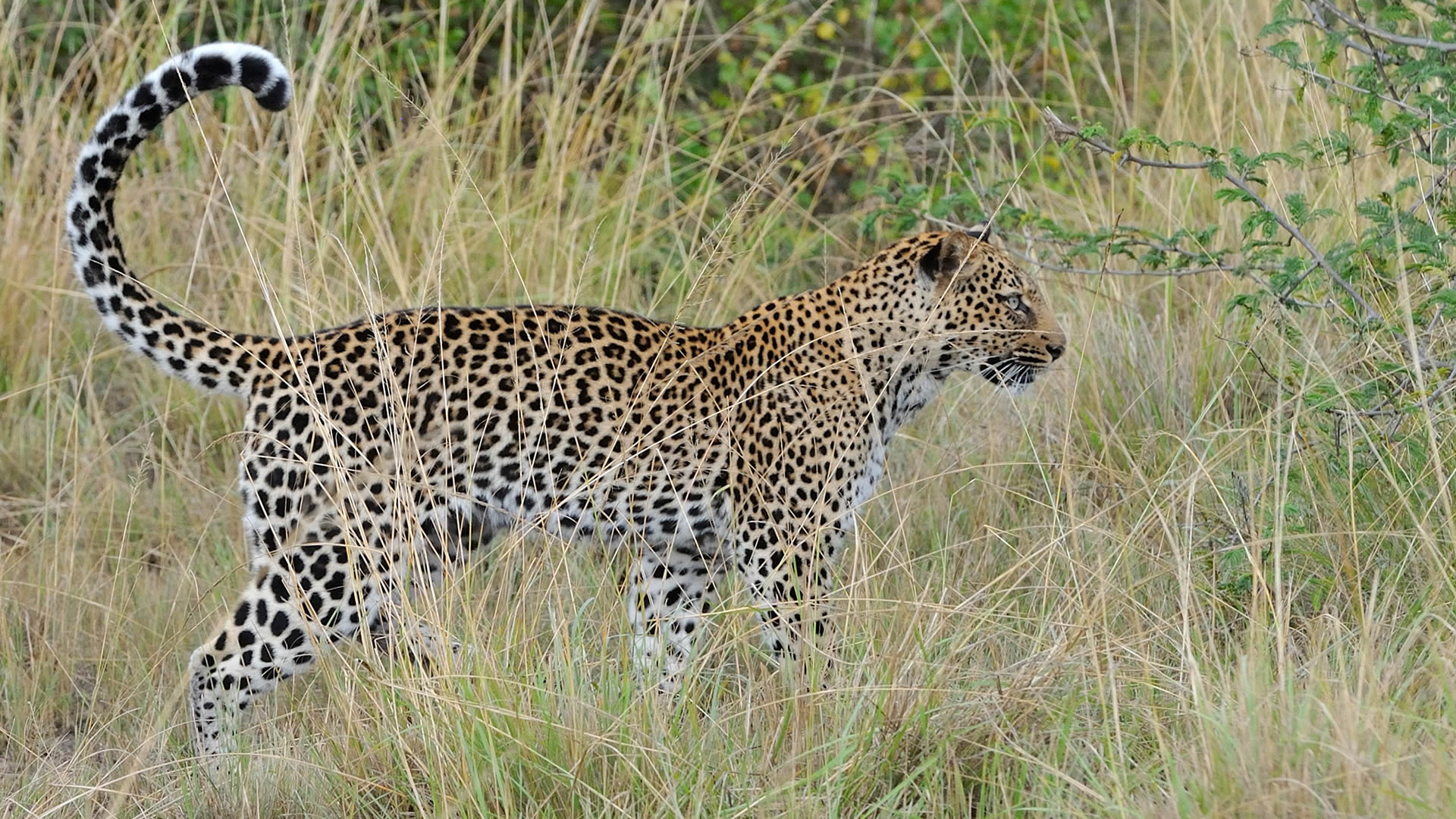 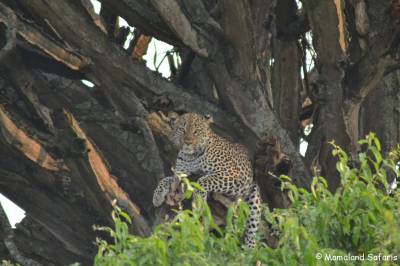 Parks in Uganda where leopard can be seen

Leopard in Queen Elizabeth National Park: In Queen Elizabeth national park if the target is to spot a leopard there are some special places to look, one being the track called the leopard loop. The beautiful cat is also known to be seen by the adventurous channel track, Kasenyi research track around the crater at Queen’s pavilion (recently seen with a cub here) and by the old mating ground in Kasenyi. There is as well a resident leopard around Kyambura Gorge. In the Ishasha area, the southern sector of Queen Elizabeth national park, it is to go for the Kigezi game reserve or for Ntungwe mating ground in the morning or late evening if the aim is to see a leopard in Uganda.

Leopard in Murchison Falls National Park: If your safari takes you to Murchison Falls national park chances are to spot a your Uganda leopard by the palms towards Tangi gate, along Buligi track in the elephant corridor and by Queen’s track through the sausage tree areas.

Leopard in Lake Mburo National Park: Here the leopard search should focus on Warukuri track, Zebra track and Lake side drive in the evening. There is as well a resident leopard around Mihingo lodge and Rwakobo Rock lodge. In Lake Mburo national park it is also possible with a night game-drive with spotlight to search for this rare great cat; the leopard in Uganda.

The elusive leopard lives a solitary life spending the day up in the trees and hunting at night. The search for a leopard in Uganda itself is exciting as you are driven out on the savanna keeping your eyes open to spot a leopard and the search reminds you that Uganda’s animals are living in a vast wilderness enjoying their freedom. 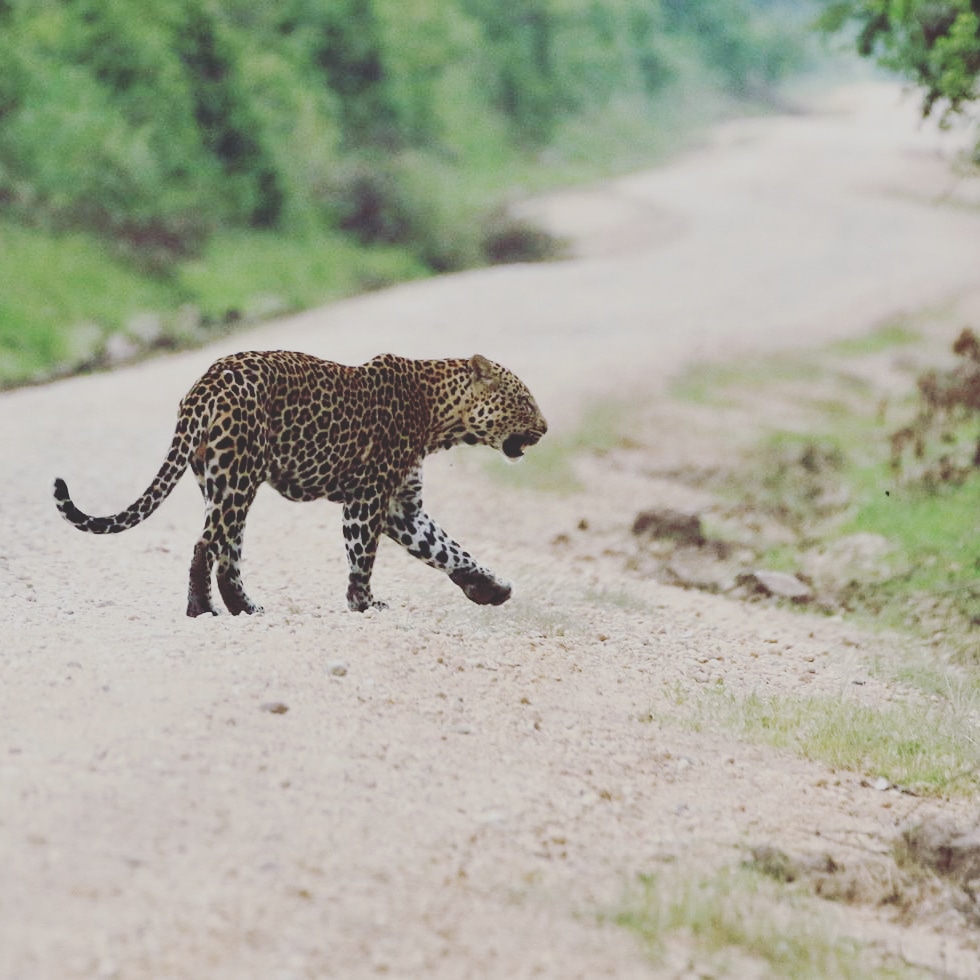 SAFARIS WITH CHANCE TO SEE LEOPARD IN UGANDA

During this popular safari you’ll experience the amazing mix that Uganda can offer with game drives on the savannas in Queen Elizabeth national park and Lake Mburo National Park as well as trekking of Gorillas in Bwindi Impenetrable National Park.

Search for the Big 5 and trek for mountain gorillas as well as chimps. Four of the Big 5 roam freely in National Parks in Uganda, this is the lion, leopard, buffalo and elephant. The 5th of the Big 5 is the rhino, that was hunted to extinction in Uganda in the 80’s, but is now being reintroduced thanks to the great efforts of Ziwa Rhino sanctuary.

Take a look under Safaris in the menu at the top of this page for more options.