If you are thinking of a safari to Africa you might be wondering “Why visit Uganda?”. Our short answer to this is that Uganda can offer you a safari with variation in the activities as you explore forests, savanna, wetlands, culture and meet the friendliest people. A safari in Uganda gives you the unique opportunity to tick off the Big 5 and trek mountain gorillas all during one holiday. Uganda’s location between the vast savannahs of East Africa and the dense jungles of Central Africa offers habitat for fascinating primates as well as lions, elephants and leopards. 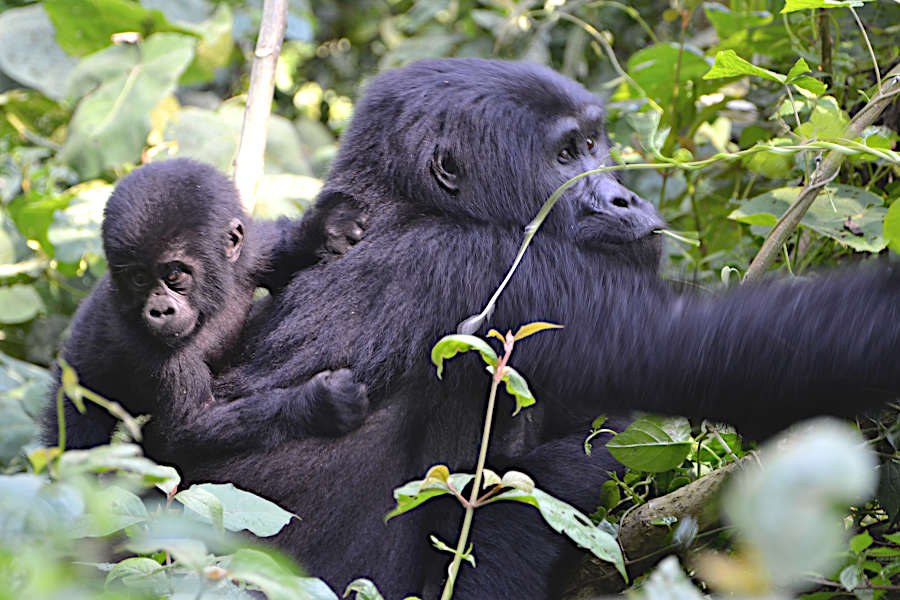 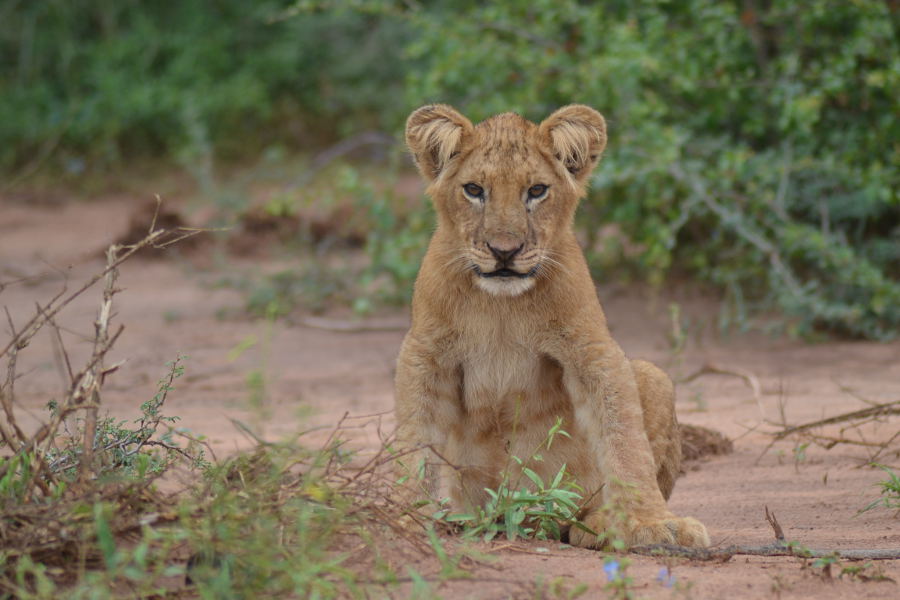 Top 5 reasons why to visit Uganda

Uganda might be most famous for being one of only three countries in the world that the Mountain Gorillas call home. In the south of Uganda Bwindi Impenetrable National Park and Mgahinga Gorilla National Park offer the mountain gorillas jungles to live in. In these two parks groups of Mountain Gorillas have been habituated to people to see during gorilla trekking. The trek goes through the jungle to the point where the gorillas are and you get to spend one unforgettable hour with them. Adding more primates to your safari you can as well go trekking our close cousins the chimpanzees. This is possible in Kibale Forest National Park, Budongo Forest, Kalinzu Forest and Kyambura Gorge. The less known primate that is possible to trek here in Uganda is golden monkey, which can be trekked in Mgahinga Gorilla National Park. Along the ways you can spot black & white colobus, Red tailed monkey and more.

We can’t write about why to visit Uganda and not include our beautiful countries’ rich and varied culture. Uganda is home to many different tribes and over 30 different languages are spoken here. The biggest tribe is the Baganda, who live in the central part of the country around the capital Kampala. The Baganda kingdom was reinstated in the 90’s after the king being sent away during the previous decade’s unrest and if you have a city tour in Kampala you can visit some of their cultural sites. If you reach the far north a visit to a Karamojong village is an interesting experience. These people largely still live in a traditional way as kettle herders and are related to the Masai people. By the jungles in the south you can go for a Batwa experience to learn about how this indigenous people used to live in the forests of Uganda. Many Ugandans live their life as farmers in the villages and a guided village walk is the best way to learn about how their life is. What you will notice all along your safari journey is that Ugandan’s in general are a friendly and welcoming people.

For the one wishing for some adventure added to their safari Uganda has a lot to offer (besides the obvious adventure of Mountain Gorilla trekking). You can go rafting on the mighty river Nile in Jinja, go abseiling down a water fall in Sipi Falls, fish in the mighty river Nile, climb to the highest peak of Rwenzori Mountains, go mountain biking in the crater lakes region, head out for a safari walk in Kidepo Valley National Park or trek to the top of a Volcano in Mgahinga Gorilla National Park. Another type of adventure is to go off the beaten track by taking the Eastern route up to Kidepo Valley National Park passing by Sipi Falls, Pian Upe wildlife reserve and remote countryside in parts of Uganda rarely visited by tourists.

Uganda is nicknamed a “birders paradise” and home to over 1025 birds. For both the one on a specialized birding safari and the one a bit interested many special sights can be had here. Most can appreciate an excursion in Mabamba Swamp in a canoe to search for the pre-historic looking Shoebill Stork and be delighted to see the peculiar looking Abesinian Ground Hornbill walking across the savannah in Murchison Falls National Park. For the birders highlights include Semuliki National Park whit Congo basin endemics, Kibale Forest National Park with the Green-breasted Pitta, Papyrus Gonolek in the wetlands, the famous “Royal Mile” and forest birding in Bwindi Impenetrable National Park. 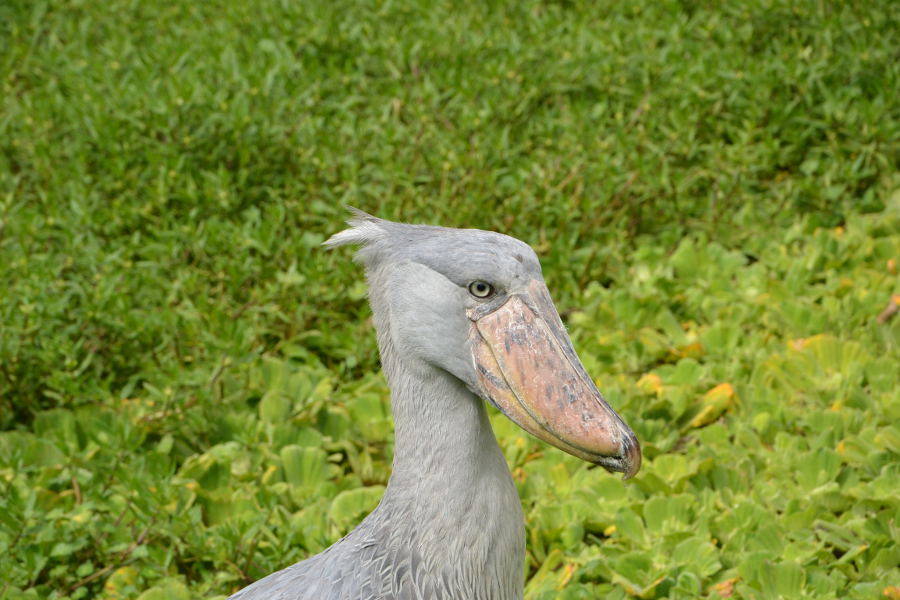 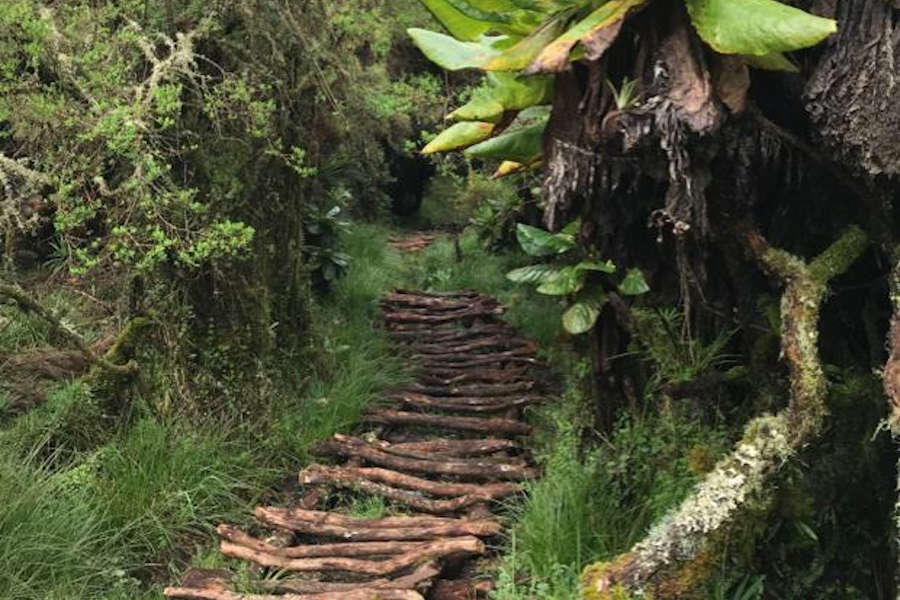 Choose Mamaland Safaris for a Uganda Safari tailor-made to your wishes, time-frame and budget. We are a knowledgable local tour operator based in Kampala Uganda.

Any cookies that may not be particularly necessary for the website to function and is used specifically to collect user personal data via analytics, ads, other embedded contents are termed as non-necessary cookies. It is mandatory to procure user consent prior to running these cookies on your website.